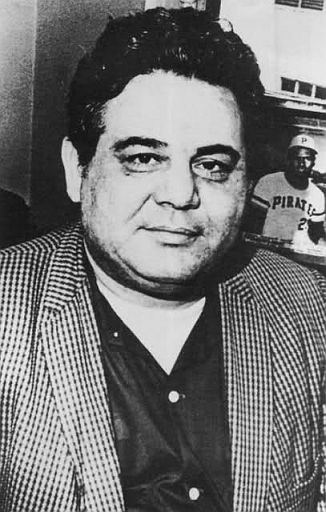 On this date in 1974, unemployed salesman Samuel Byck attempted to hijack a DC-9 at the Baltimore-Washington International Airport. His intended destination: Washington DC. His plan: Crash the plane into the White House in order to kill President Richard Nixon. Byck shot and killed an airport security guard before he boarded the plane. Once he was on the plane, he shot the pilot and copilot when they told him they couldn’t take off until the wheel blocks were removed. The pilot survived, but the copilot later died from his wounds. Byck was shot and wounded by police. He committed suicide before he could be taken into custody.

IMDB page for the movie The Assassination of Richard Nixon

IMDB page for the movie The Plot to Kill Nixon