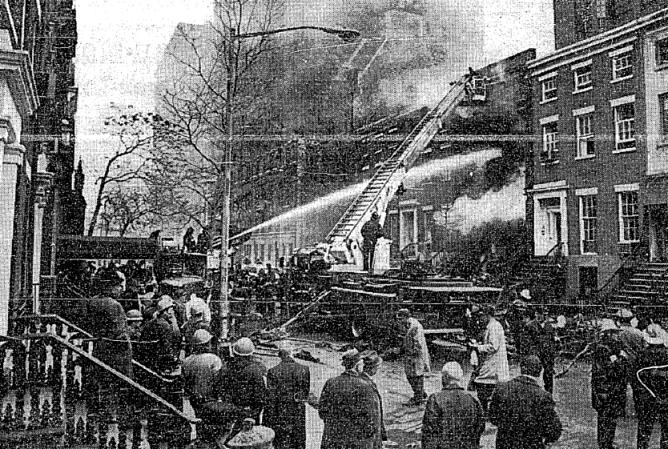 On this date in 1970, members of the Weather Underground accidentally detonated a bomb they were constructing in a Greenwich Village, NY townhouse. Three members of the group, Terry Robbins, Theodore Gold and Diana Oughton, were killed in the blast. Two more, Cathy Wilkerson and Kathy Boudin, were injured. Both survivors went on the run. Wilkerson surrendered to police in 1980. She served less than a year in prison. Boudin was later arrested in connection with the 1981 robbery of a Brinks armored truck in which two police officers and a Brinks guard were killed. She was convicted and sentenced to 20 years to life in prison. In 2003, she was granted parole.