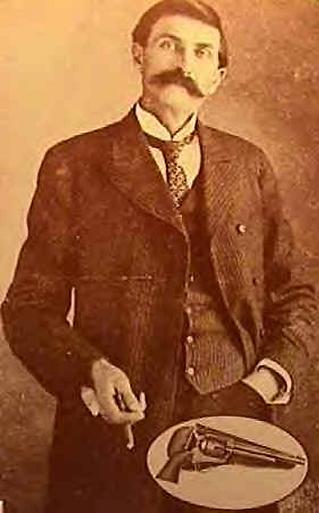 On this date in 1908, legendary lawman Pat Garrett was shot and killed near Alameda Arroyo, NM. Garrett, who was best known for killing Billy the Kid, was shot by Jesse Wayne Brazel. The shooting was apparently the result of a business disagreement between the two men. Brazel claimed that the hot-tempered Garrett threatened him with a shotgun and that the shooting was self defense. A jury believed him and acquitted him of Garrett’s murder.

Various alternate theories spread about Garrett’s death. Was it a setup? Did someone else really pull the trigger? Was there a conspiracy at work? While most of this was pure speculation, there was one inconvenient fact that fueled these theories: the bullet that killed Garrett struck him in the back of the head.

SoutherNewMexico.com – The Death of Pat Garrett