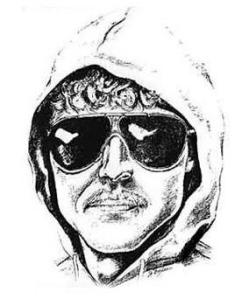 On this date in 1985, Hugh Scrutton, a computer store owner in Sacramento, CA was killed when a bomb loaded with nails and splinters exploded in the parking lot of his store. Scrutton was the ninth victim, and first fatality, in the 17 year bombing spree of the man who turned out to be the nuttiest of nutty professors: Ted Kaczynski, a.k.a. the Unabomber. By the time he was arrested in 1994, Kaczynski had planted sixteen bombs. Two of the bombs were defused before they could explode. The other fourteen bombs killed three and injured eleven. He is currently serving a life sentence (without the possibility of parole) in federal prison.